On December 19, 1904 The Odell Library Association was founded by a group of public minded citizens. The library was housed in three rent free rooms at the bank building and remained in those rooms until 1924. That same year Mr. John McWilliams, Sr. died and bequeathed ten thousand dollars to the library. The library then moved into a room at the Odell Community Hall Building and remained there until a disastrous fire in 1942. The building was completely destroyed. A temporary room was once again made available to the library at the bank building until completion of a new community building 1948.

The library became a member of the former Com Belt Library System in 1965, and was later an active member in the new Alliance Library system for many years. The Library Trustees purchased storefront property in 1968 and moved into its new location. In 1988 a successful referendum was held, and the library became a district library, annexing territory that had the same boundaries as the public grade school. On July 9, 1990 the board purchased the former annex of the Odell High School for the sum of $1.00. This property located at 301 E. Richard Street is adjacent to the present grade school. With very limited funds and a small loan remodeling began and the Library was reopened to the public in the fall of 1990.

On July 9, 1998 the Odell Public Library District was awarded a Live and Learn Construction Grant from the Office of the Secretary of State and Illinois State Librarian George Ryan to complete the needed remodeling and the expansion of the children’s area in the library.
With the formation of the Reaching Across Illinois Library System or RAILS in 2011 The Odell PLD became connected to libraries across northern Illinois and continued to expand interlibrary loan services to patrons eventually adding eBook services through RAILS and State systems. 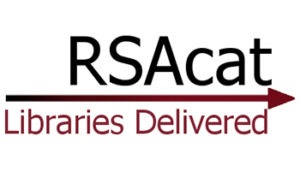 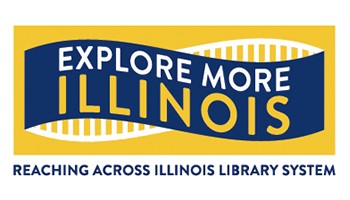